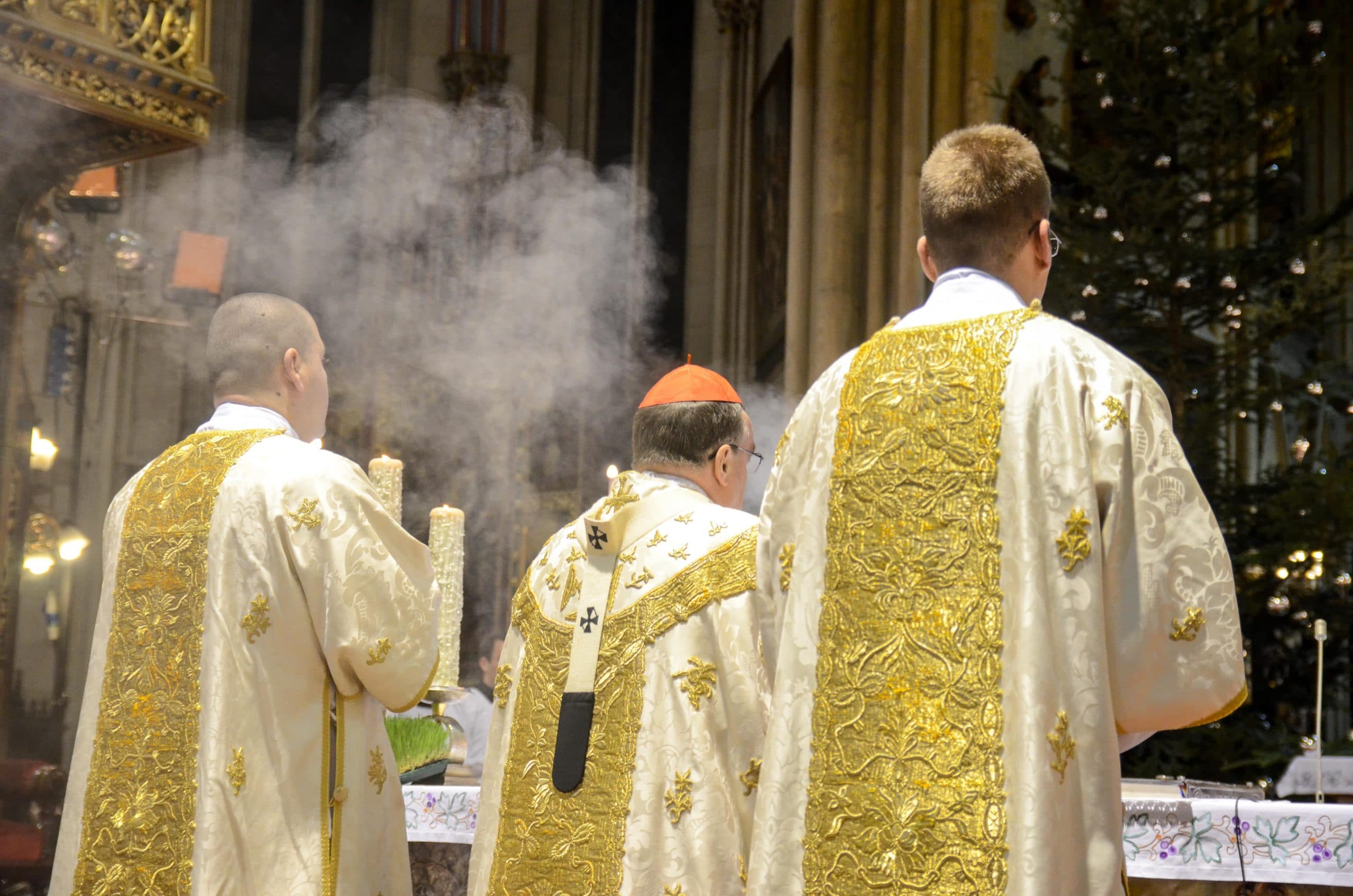 Belizean for: Christmas is coming!

Belize, a nation of immigrants, has adopted and adapted Christmas traditions from abroad and combined them with Mayan traditions that existed when colonists arrived centuries ago to create some of the most eclectic holiday customs anywhere.

December is high season in Belize, one of the best times of year to be in this part of the world. If you’ve ever wondered what it might be like to celebrate Christmas on the beach, this could be your opportunity.

Specifically, here’s what you can expect to discover in Belize during the Christmas season…

The Bram is a traditional Creole celebration that extends back hundreds of years.

Similar in some ways to caroling and in other ways to the “Wren Festival” or the “Wren Boys” in Gaelic traditions, the Bram is a raucous mobile house party that has signaled the start of the Christmas season across Belize for generations.

I’d say the best Brams in the country are celebrated in the villages… in particular in Gales Point Manatee.

Historically, Belizeans working in the logging and mining industries left home for months at a time to work in the remote jungles.

In December, the workers would return home to their families after months of toil, money in their pockets, a thirst that would drown a fish, and a fire for fun in their veins after months away from family and friends.

Accompanied by loud and lively “Brukdong” music, singing, and dancing, the Bram went from house to house. At each stop, the merry-makers were offered food and drink, and the celebrating in series continued until those participants could move on no more.

The instruments to accompany the singing and dancing where whatever was available. Most common were goombay (two-sided) drums, forks and graters, and just about anything the participants could get their hands on to make noise with. 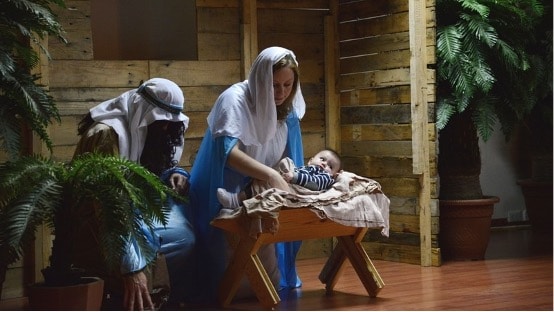 Las Posadas is a nine-day religious festival leading up to Christmas Day in the westernmost town of Benque Viejo del Carmen.

Commemorating Mary and Joseph’s search for lodging in Bethlehem, the festival starts with a procession of religious statues through the streets, accompanied by candles and marimba music.

The procession arrives at a designated house in the town, where, upon finding the doors to the house locked (like the inn in biblical tales), the participants sing and dance to beseech entry.

Once the homeowners relent and welcome the procession, a novena (Catholic prayer ceremony) is held.

Refreshments are offered to the participants and the statues are left in the house for the night.

This procession is held on each of the nine nights from the 15th of December to Christmas Eve, each evening stopping at a different designated home. 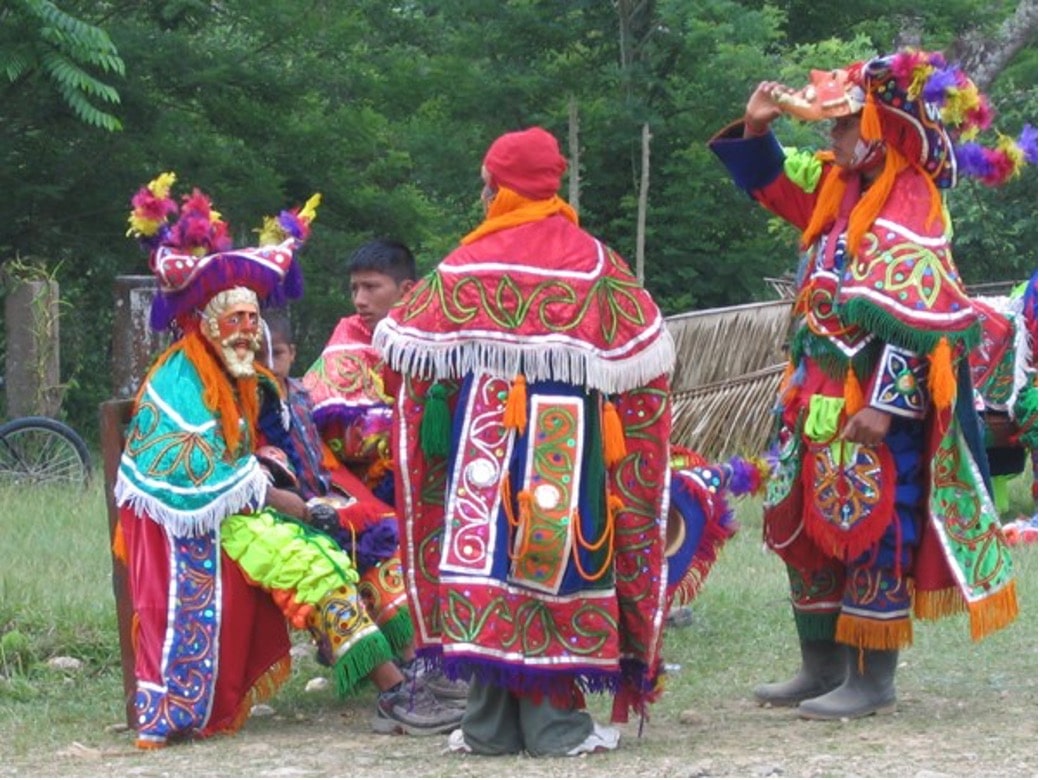 The Maya Deer Dance is a popular re-enactment of a Mayan tradition whose original meaning and history have been lost to time.

For the performance, 24 colorfully dressed men play parts that include a joker, a jaguar, a maiden, a crone, a hunter, six deer, two dogs, and some soldiers.

The jaguar kidnaps the maiden and the hunter gives chase, leaving the dogs to chase the deer as the mischievous joker mocks and good-natured chaos and antics ensue. 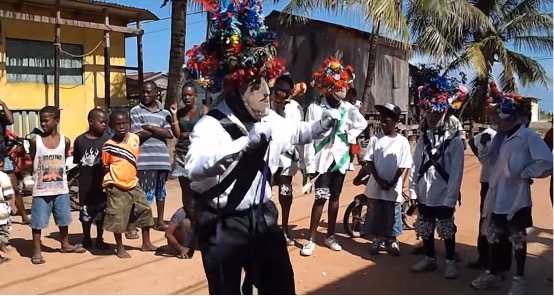 In this traditional Garifuna dance, the characters perform a hunting re-enactment.

The participants go from house to house throughout the village, entertaining the occupants with their antics, and everyone in town joins in the fun. 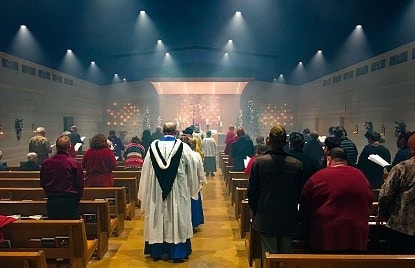 Belize is a strongly Catholic country, especially in the most rural areas, and for some Midnight Mass on Christmas Eve is the most important part of Christmas celebrations each year.

Usually a longer than usual ceremony with singing and oftentimes candlelight, the ceremony starts late and ends between 11 p.m. and midnight, whereupon many visit each other at home and eat, drink, and make merry, starting their Christmas Day celebrations a little early. 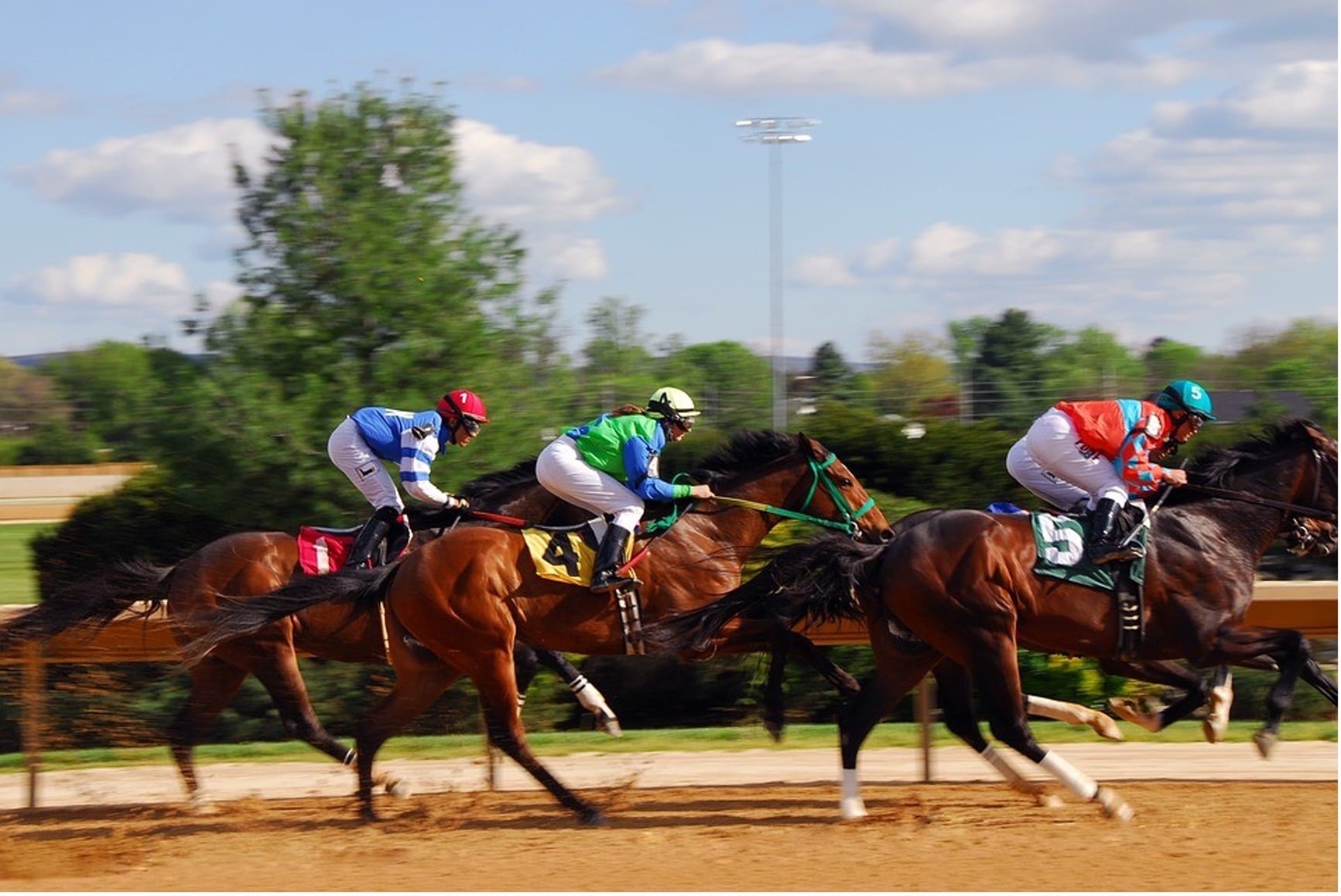 Saint Stephens Day (or Boxing Day in the U.K.) is race day in Belize.

Races are held at courses in Burrell Boom and Crooked Tree in the Belize District and in Santa Elena in Cayo a few times throughout the year. However, the Christmas Races are the biggest and most fun.

The bloodstock industry is in its infancy in Belize, but the Christmas Races draw great crowds of spectators who really get into the Belizean groove.

Expect a broad spectrum of participants, both equine and rider, from thoroughbreds ridden by semi-professionals to barrel-chested nags ridden by village drunks who are lucky if their horses take off in the right direction.

There are no bookies per se, but you should be able to find someone to match you on a friendly wager if you’re feeling lucky.

I almost forgot one of the most important things to know about Christmas in Belize: No alcohol is sold on Christmas Day.

The only place to be served is in the bar of the hotel where you’re staying (though enforcement of this rule varies countrywide)… or at a friend’s house.