How To Approach Living Overseas Criticism From Loved Ones 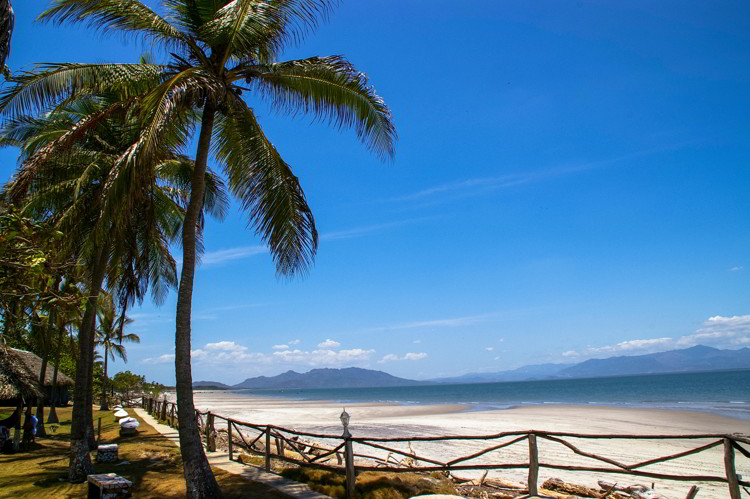 How To Approach Living Overseas Criticism From Loved Ones

How To Deal With “You’re Crazy!” And Other Words Of Discouragement

A friend here in Paris was entertaining her in-laws recently, visiting from New Mexico, and I joined them for a walking tour of the city one day. We stopped for coffee and the conversation naturally got around to the topic of living overseas… turns out, the mother-in-law, Julie, is an avid reader on the topic… in fact, she subscribes to our e-letters!

When I explained I was an editor for the company and told her more about what we do beyond our free e-letters, she was intrigued.

“I’ve been day dreaming about living overseas for years now… but my family thinks I’m crazy. They tell me I can’t do it.”

I looked to her husband and then to her daughter-in-law, “You mean this family right here tells you that?!”

“Yes,” she went on winking at her husband, “Steve tells me that it’s a pie-in-the-sky idea… but it’s mostly my son who tells me that there’s no way I could handle it. He says I wouldn’t be able to deal with so much change and unfamiliarity.”

I laughed, “If there’s one thing I’ve learned since becoming a parent, it’s that no person is who their children see them to be. Your kids only see one of your dimensions: the mother, the caregiver, their rock in a storm. You’re not a whole person to them—they know nothing of your life before them or the experiences you had before you became a parent.

“Your son is doing it himself—he’s been living overseas with his wife and your granddaughter for over four years now, so what does he think makes him more capable than you?”

She laughed and agreed… what was really stopping her?

“On the other hand,” I said, “I know dozens of folks just like you who are content to day dream and ‘armchair travel,’ as we call it. They love to read about foreign places and keep the fantasy alive… maybe one day they’ll make a move… maybe not. And that’s perfectly fine, too. It’s about what you want.

“I sincerely doubt it, but maybe your son isn’t wrong—maybe you wouldn’t love living overseas… but that shouldn’t mean you don’t even try. As we always say: This idea is customizable. You don’t need to sell everything off wholesale and move full-time. Think about spending just a few weeks or part of the year in a place you love and take it from there. You can dip a toe in and wade slowly deeper from there—or retreat entirely.”

She nodded, “I have to say, even if it is just a pipedream I’ll never follow through on, I love reading about other places and the stories of people building their lives in new, exotic cities… and reading about their experiences makes me believe that I could do it, too.”

I didn’t push the topic any further for fear of overstepping, but this conversation really got my goat. One of my biggest peeves is hearing from people just like Julie who have an overseas dream only to have it crushed by the loved ones who should be the most supportive.

It’s one of the most common themes we hear from people at our conferences… that they came despite the advice of their friends and family, that they have been sent daily emails with outrageous news stories and government warnings, that they’ve been told they’re out of their minds and who would ever consider such a crazy idea? What about safety? What about the language? What about the family you’re leaving behind?

Is Living Overseas A Crazy Idea?

Well, first of all… the idea isn’t so alien outside of the United States. Most other nationalities not only travel and spend more significant amounts of time outside their home countries, they regularly retire to sunnier shores and more affordable locales.

Statistics are hard to find to back these claims up with numbers, but, anecdotally, I can tell you that the majority of Europeans I meet have lived abroad (many multiple times) before they’re 40, and a huge number of European retirees up stakes and head to the south for their golden years, even if just for part of the year. From Northern European countries (and I’m including the U.K. here), retirees tend to head to Portugal in the greatest numbers, followed by Spain, then France, then Italy.

Second of all, the world is a lot safer than U.S. news outlets would have you believe. We don’t need to get into statistics about American violent crimes versus those that happen in other countries… let’s just say that mass shootings are a uniquely American phenomena that have no equivalent in the countries that we recommend to you. Yes, European countries are subject to random terrorist attacks that you’ve likely read about over the last few years, but these don’t happen on a weekly or even monthly basis.

Personally, I’ve been the victim of violent and petty crime several times in my life, and each instance occurred in the States, never once in another country. My anxiety for personal safety skyrockets when I’m in the States, where you never know if just being in a spa or a cinema or a mall might make you collateral damage for who knows what kind of rampage.

And I’m not alone here… next time you get sent a link to some Department of Defense warning about another country, go to that country’s government site and see what warning they give their own citizens about going to the United States—it’s shocking and terrifying to read how the rest of the world sees American violence. 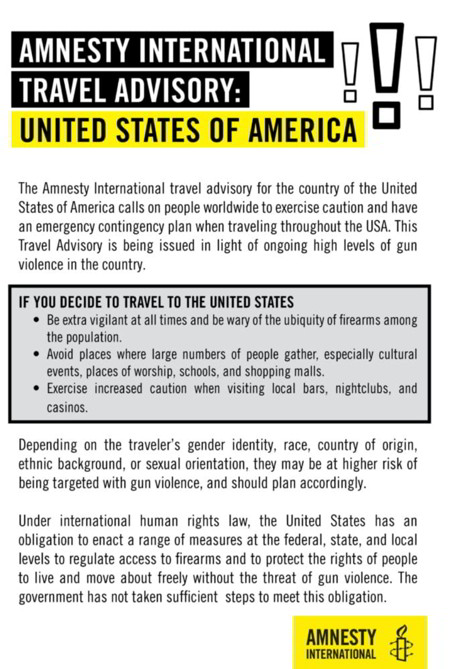 My point is to keep things in perspective. No country is 100% safe… though there are many that come much closer than anywhere in the United States. And common sense is the key to staying safe in other countries: Don’t flaunt valuables in high tourist areas that are pickpocket targets… don’t go looking for drugs or women on the street in the middle of the night… and know which neighborhoods are to be generally avoided—every city has them, including wherever you live now.

Next, the language question. While there are a few countries you could move to outside the States that speak English, you’ll most likely have to learn at least some of another language if you move overseas. Prominent exceptions include Belize, Ireland, the U.K., Australia, New Zealand, and Malta—of those, only Belize and Malta make it easy for foreigners to stay.

But learning a language has never been easier than it is now, with a wealth of free apps and digital courses that you can start from the comfort of your couch—right now if you want to. And aside from making your life in your new home much richer and more enjoyable, the cognitive benefits of challenging your brain and keeping it active in the way that learning a new language does has been proven to stave off the effects of Alzheimer’s.

And as for family left behind—in this day and age, you probably talk more to those who live near you by text and phone than in person anyway! This used to be one of the most difficult things for someone moving overseas, that keeping in touch with loved ones was so difficult. Between WhatsApp, Skype, FaceTime, texting, and social media… this really isn’t a concern anymore. Yes, you’ll miss them all, but you’ll keep in touch (with those who are worth it, anyway), and seeing them in person will be all the more special—plus, now they have an excuse to visit you in your exciting new home.

Finally, or perhaps foremost, you have to deal with the peer pressure. All of these arguments can be rationalized away one by one… but can you deal with the onslaught? Can you handle the inevitable judgement? That’s a personal question that I can’t help you answer.

Will you be like Julie and bend to the opinions of those around you, deeming your ambitions impossible? Or can you develop a thick skin and let all the criticism and questioning bounce off to pursue your dream?

One of the best ways to combat this issue is to find a new, wholly supportive community. At our conferences, this is perhaps one of the biggest benefits—meeting like-minded folks with the same dreams (and likely the same opinionated loved ones). You might be surprised to meet your new best friends at one of our events… like the Retire Overseas Virtual Conference that we’re hosting next week.

Join us and 150+ of your fellow readers who will come together for this 5-day virtual event.

Today kicks off our World’s Grand Reopening Sale, during which we’ll be offering you steep discounts and unprecedented deals on some of our best-selling products.

For this week only, sign up for next week’s Retire Overseas Virtual Conference at an unbeatable 50% off.

I hope you’ll join us!