Home / Archives / Live And Invest Overseas Confidential / You Decided You Want To Move To Europe, Here’s What’s Next

You Decided You Want To Move To Europe, Here’s What’s Next 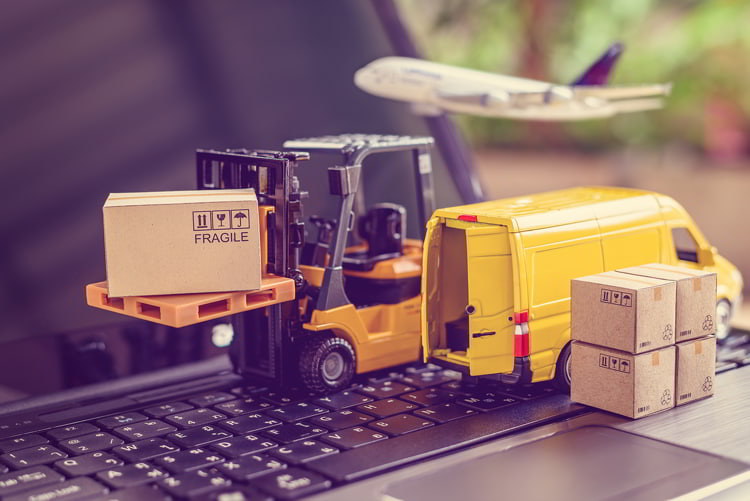 You Decided You Want To Move To Europe, Here’s What’s Next

Creating A Step-By-Step Plan For Your Move Overseas

When I moved to Europe four years ago, my destination was clear: I was coming to Paris. I had waited for 12 years to get back, having left it behind in 2007.

On the one hand, the decision was easy… on the other, once my husband Harry and I began to really dig into the residency possibilities, tax consequences, the paperwork needed to bring our pets, and so on, the waters quickly got muddy.

There were countless ways we could have organized ourselves for this move, which included but were not limited to: buying an apartment in Portugal and getting Portuguese citizenship before moving to France… spending time in Ireland to try to obtain the passport that I should have been eligible for… splitting time between Portugal and France for a few years… debating routes to take for French residency, which include several options, each with their own pros and cons… and on and on…

In the end, we made things somewhat simple by coming right to France and becoming resident, but we still had to choose the visa we took here.

One of our ultimate goals living in Europe is to acquire an EU passport, but the residency we opted for in the beginning didn’t lead to naturalization and added several years to the process. Even though it wasn’t the most direct road to getting a French passport, the first visa we took made the most sense for us at the time.

These are all the things that you need to think about when you decide to make a move overseas. Many folks don’t realize all the “background” work that needs to be done before moving—you can’t just hop on a plane and set up house on the other end.

I was lucky to have a legion of friends and colleagues to help us wade through the sea of decisions we had to make coming across the pond. Without the advice of probably a dozen or so experts living in Ireland, Portugal, France, the U.K., and more, we wouldn’t have been able to make an informed decision about exactly how to execute the legal side of our move… and we’d have wasted time and money.

The decision to move to Europe is, perhaps, an easy one to make. You like the place. You decide you want to move there.

This is where so many readers who are excited about a move overseas get tripped up. You know what you want… but not how to get it.

And who could blame you? The prospect of moving to Europe is complicated and daunting.

The only reason Harry and I managed our move to Europe with reasonable success is thanks to all the help I got from folks I work with who give this kind of advice for a living. And we still made a few mistakes along the way…

It was with all these thoughts in mind that we created the Live and Invest in Europe Virtual Conference.

The first challenge for many whose imaginations have been captivated by a life in this irresistibly beautiful, historic, and culturally rich part of the world is finding your exact right fit… Which of these romantic countries is for you?

Will you chase the Mediterranean sun in Spain, Portugal, Greece, or Cyprus…? Head for the mountains in Italy or France? Opt for city life in one of the world’s most cosmopolitan cities: Paris, Barcelona, Lisbon, Milan…? Or settle down in a little village in the countryside?

Once you’ve narrowed it down, you need to map out a customized plan for getting from where you are now to wherever it is that’s calling your name.

How will you take residency? Should you buy your own home there? How do you bring your pets? What are your health care options? Will you need to learn a new language?

If you’re dreaming of a new life, either full- or maybe part-time, in Europe, you need to figure out all these things and a lot more…

I have been lucky enough to spend most of my life in Europe… my family and I have spent decades savoring the charms of this part of the world.

In that time, we’ve made many contacts and friends, including attorneys and notaries, real estate agents and property managers, bankers and finance brokers, residency experts and tax advisors, doctors and logistics experts, architects and antique dealers, plumbers and cabinet-makers…

Plus, of course, we’ve gotten to know other expats, not only fellow American expats, but also people from all over the world who have sought out new lives in this irresistible region.

It’s this network that we’ve relied on for help in our own moves to Europe, and we’ve solicited their help to make sure you are given every advantage and head start we could think of in your own journey.

We’ll introduce you to your many and varied opportunities and options for savoring life on the Continent.