How I Discovered New Confidence Living In Cayo, Belize 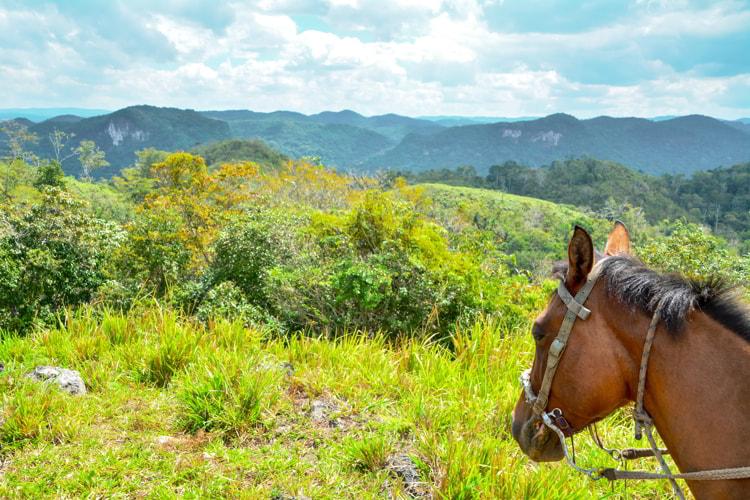 How I Discovered New Confidence Living In Cayo, Belize

From Idaho To The Cayo: How We Escaped The Frozen North

Here’s our tale of How We Escaped The Frozen North…

We came to Belize from northern Idaho. We were used to nine months of winter each year. Now we have 12 months of summer.

When my husband David first got this idea of moving to another country into his head, I humored him. He’d start talking about moving to a new country, and I’d listen. To his face I’d say, “Ah, that’s interesting, dear.”

To everyone else I was saying, “No way!”

I’m pretty high-maintenance, I admit it. And I hadn’t traveled anywhere other than Paris in my life until David signed us up together, without telling me, to attend a Live and Invest in Belize Conference about six years ago. I didn’t know anything about Belize at the time, but I knew one thing: Central America is nothing like Paris.

But I agreed to come along to the conference, and I have to admit that I found I liked two things about Belize right away. First, I could communicate with everyone, because English is the language here. And second, it was warm.

At first I thought I wanted ocean. But after two days on Ambergris Caye, I knew the beach life wasn’t for me. Then we went to Cayo, which I had been resisting.

I’m not a jungle girl. When I think of jungle, I think of snakes and bugs the size of your head. But I told David I’d go see Cayo with him… even though Cayo is jungle… if he agreed that if we didn’t find a place to live that I was happy with within three weeks, he’d finally give up on the idea.

So all I had to do was survive the jungle in Cayo for three weeks. Then I could tell David I hadn’t seen any place I’d have any interest in living… and this whole thing would be over.

Our last day in Cayo before our return flight to the States, we walked into a house available for rent and I said, “Take this. Rent this. I can see myself living here.”

We’ve been living in Cayo ever since. It’s now more than eight years.

One of my favorite things about being in Belize is the other expats. We’re all a little quirky. We’re all different, a little off in our own ways, but we have one big, important thing in common. We all left home, left the States, to come somewhere completely new. It’s no small thing. It’s a pretty amazing and cool thing. And it definitely creates a bond.

Back in Idaho, I had a fine life but a small life. I had my work, my home. I had Target. I shopped for entertainment. I was happy, but I had no idea how much I was missing out on. Making this move has opened up the whole world to me. Now I see how small and fearful my perfectly fine life really was. I was afraid of moving outside my comfort zone, but I didn’t even realize it. I made this move for my husband, but I think I’m the one who has really benefited.

The two biggest challenges our first year in Belize were the internet and the roads. Both of these things have improved dramatically since we’ve been living here.

However, the biggest change for the better these years I’ve been an expat in Belize is personal.

The fears I had moving here have been replaced by confidence. In the beginning, I was afraid of Belize City. Now I travel to Belize City on my own, walk around, shop, speak with people I meet. Belize City doesn’t scare me anymore.

Belize City wasn’t the problem. The problem was my perspective on Belize City.

Living as an expat these past six years I’ve learned that the most important thing in life is to remain open. And to be willing to change your mind.

Here are six more tips I’d offer, things I wish someone had told me before we made our move:

They wake us at the crack of dawn most mornings…

2. Bugs are a part of life here

This is the tropics, after all…

3. Belize has no big department stores

You must look for what you want in small shops, and you’ll find things in unusual places. The best place to find electrical parts in San Ignacio is the Esso station in Spanish Lookout. You can buy Victoria’s Secret-style underwear at the bakery. They have some drawers off to one side…

4. Check your canned goods before purchase

I bought three cans of beans, and two cans out of the three had no beans. So now I shake my bean cans to make sure they have beans in them and not just bean juice. A friend bought a can labeled green beans but opened it to find corn. These are U.S. brands coming from the United States…

5. Don’t ask if a price is in U.S. dollars or Belize dollars

Assume that everything is priced in Belize dollars. If you ask, they may tell you U.S. dollars and you just paid twice as much as you should have…

6. Which side of the road do Belizeans drive on?

The side with the fewest pot holes…

Six years in, would we do it again? Absolutely. This is a beautiful country with beautiful people.

If I could offer one final word of advice, it would be this:

When you come here, embrace what Belize has to offer. Embrace the country and the way of life it offers. And adapt. Don’t bring the United States with you. Come here to discover Belize. Come with an open mind and an open heart. Belize will reward you with the adventure of your lifetime.