Make Your Way Back To School (And Life) 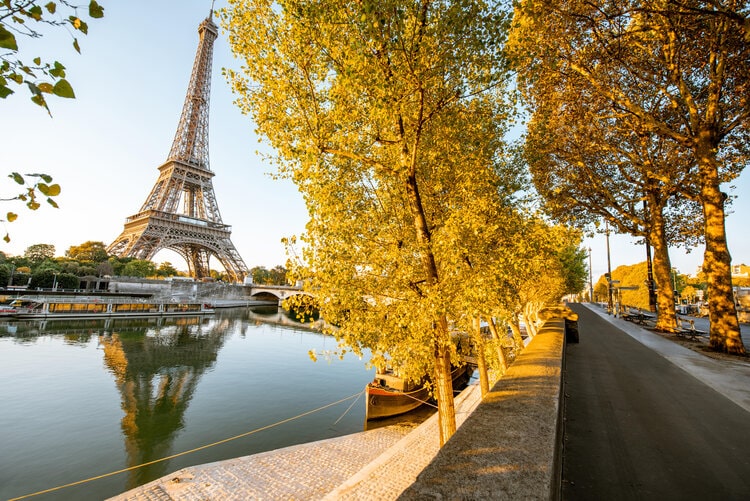 Make Your Way Back To School (And Life)

As of a few weeks ago, Paris all but shut down, as did much of Europe. The annual exodus that has Parisians fleeing from the city begins in late July and typically lasts until late August.

Mom-and-pop shops and restaurants close, putting up signs saying they’ll see you in September… doctors stop taking appointments… and the most common farewell you hear this time of year is “Bonne vacances,” knowing you won’t meet again for a few weeks. 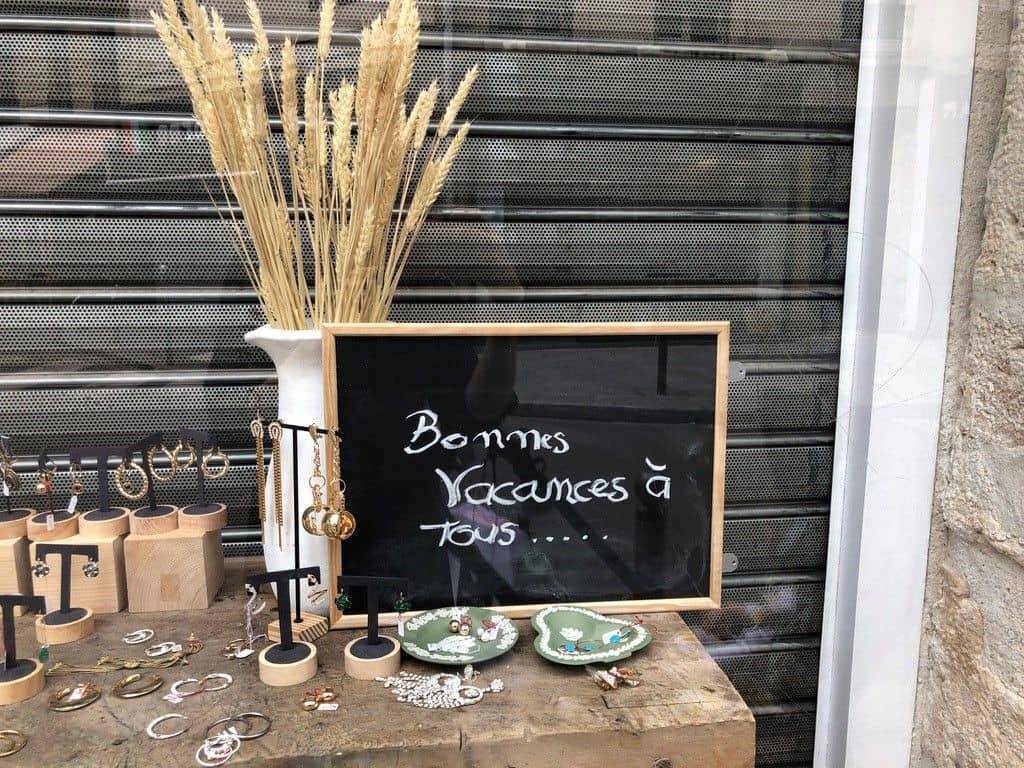 The feeling in Paris beginning in late July is that of high schoolers at the end of the school year. There’s a languor mixed with a giddiness… everyone is excited, but also tired… worn out by a long year and the wait for summer vacation, which they plan for all year long.

On the streets you see people packing up cars and pulling suitcases to train stations… people saying goodbye to friends they won’t see for a few weeks, all wishing each other well on their respective adventures.

And then we all come back…

Over the weekend my family and I returned from a few weeks in Sicily—more on that next week—tomorrow my daughter’s crèche (preschool) reopens, and today we’re all getting back to work and back to our routines.

Springtime in Paris is well acclaimed… but I’d like to make a case for autumn in the City of Light, which, for my money, is just as alluring… perhaps more so.

Although we’re not even yet out of August, brown leaves are piling up on some streets whose trees are too eager to hibernate, and the feeling of la rentrée is already taking hold…

September in Paris is a magical time. To misquote Nora Ephron, “Don’t you love Paris in the fall? It makes me want to buy school supplies. I would send you a bouquet of newly sharpened pencils if I knew your name and address.”

For most of us, September is a special month no matter where we call home… it never ceases to remind us of our childhoods… and our children and grandchildren. We want to go out and buy markers and notebooks, no matter our age.

North America does a none-too-shabby job of advertising back-to-school supply sales. But, in my experience, nowhere on Earth does September the way the French do.

It’s called “La Rentrée” and it makes up the entire period of the last week of August and pretty much all of September.

Rentrer means to re-enter, and the noun refers to the act of going back. You can rentrer in the literal sense—going back to your house or to your office after you’ve left, for example. The noun, la rentrée, though, is most often used to mean to go back to school… but the term has taken on a much larger meaning.

At the end of August, many rentrers are going on… everyone is back home from vacation, back to work, back to school, back to the yearly routine, back to colder weather… back to life.

Everywhere you look are signs advertising something or other for La Rentrée. All parents talk about are the impossibly specific lists of school supplies they’re required to find and where to get such-and-such problem item. Shops put backpacks, books, and art sets in their windows.

There’s a jovial optimism and an energy in the air around this time of year… The French have been on holiday for the majority of the previous month, so everyone is relaxed, fully dosed up on vitamin D, and ready to come back home and take on the end of the year.

In fact, La Rentrée in Paris brings more of a feeling of renewal, rejuvenation, and energy than the actual New Year does in January. This makes a lot of sense to me. It’s hard to be energetic and enthusiastic for positive change when it’s cold, dark, and damp out. There are so many months of chill and gloom left after the first of January that it’s hard to stay motivated for any goals you set.

After coming back from summer vacation, though, it’s natural to set out schedules, cut down on the booze, get back to our workouts, and probably diet a little after holiday indulgences. The French leverage this momentum to get their lives back on track for the winter. There’s a lovely attitude of optimization before hibernation. We set ourselves up to have the most successful fall and winter we can have, with a view to the coming spring.

The feeling is infectious. Walking down the street, it’s hard not to get swept up in the excitement and optimism of La Rentrée. You can’t help but smile, put a bounce in your step, and start to think through some new plan you want for yourself. Today I started a new workout program, a healthy new diet, and am determined to instill some new habits into our family’s daily routine, including an after-dinner walk every evening.

Once we settle into our new autumn routines, we’ll hunker down for the winter and await the next injection of cheer and optimism that comes around Christmas and New Year’s… Meantime, though, we forge ahead, full of enthusiasm for the self-improvement that can be achieved over the next few months.

What Will “La Rentrée” Mean For You?

This year, La Rentrée feels especially promising… out with COVID-19 (we hope) and in with life as it should be. Most of the world had to put plans on hold over the last couple of years, so this this autumn feels even more optimistic. After we get through the holidays and have rung in the new year, it’s time to get the ball rolling on all these pipe dreams we’ve had to divert since 2019.

For me, that means getting back to scouting out new locations to report back to you and making trips to meet you in person at our live events…

What plans have you had to rain check? Did you have exploratory trips planned to potential places to live planned? Were you about to pull the trigger on a big move? Wherever in your go-overseas plan you were, get back to it—today! Use the momentum of the autumn attitude to get yourself back on track no matter where you are in the world.

One of the best ways I can think to do just that, especially if you’re still in the early planning phase, is to attend our upcoming Retire Overseas Virtual Conference (hopefully the last virtual one we’ll have to host!).

Join us and over 50 experts and expats from all over the world, who will come together for this 5-day virtual event. These folks, whom we’ve known, in some cases, for decades, are the best resources to help you further your plans, whatever they are.

Plus, remember, as a LIOSC reader, you get US$50 off this and any other event you sign up for.

And wherever you celebrate La Rentrée this year, keep your hopes up and your aspirations high.

Back To School, Expats in France, france, Live in France, Move To France, paris, Travel in France